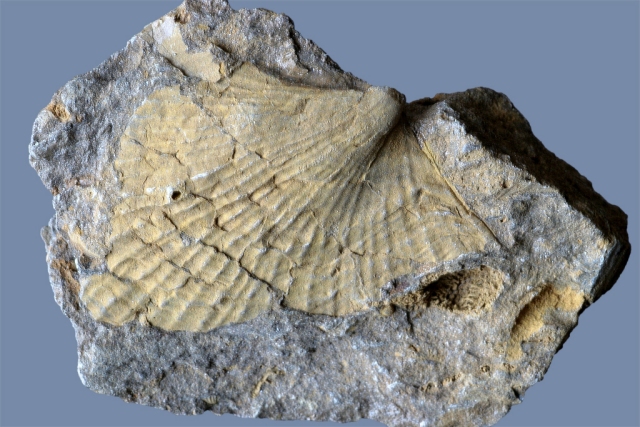 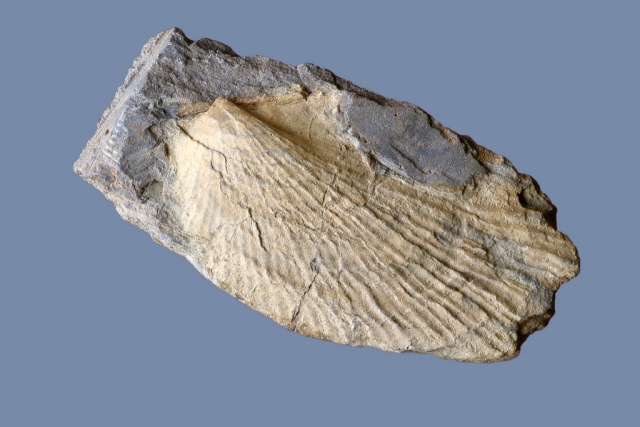 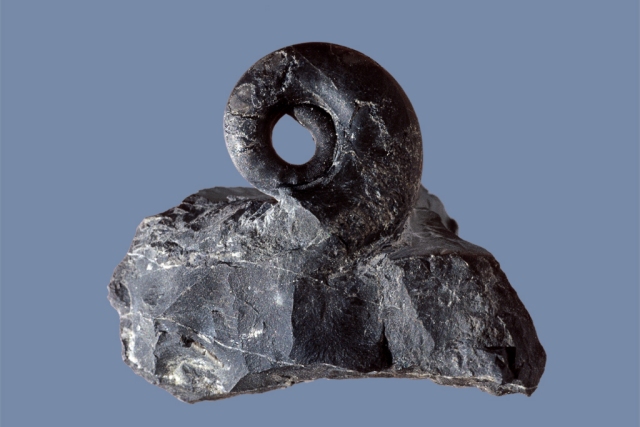 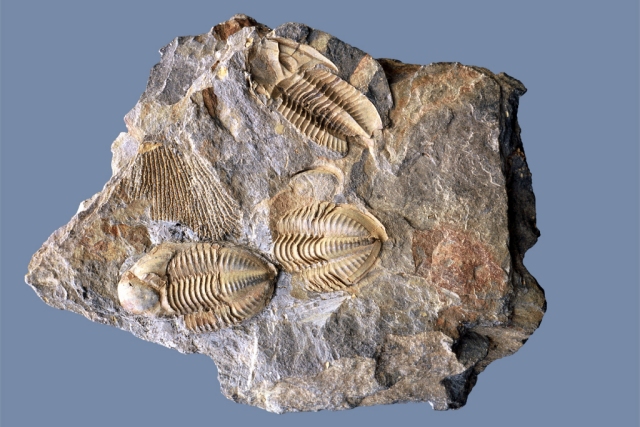 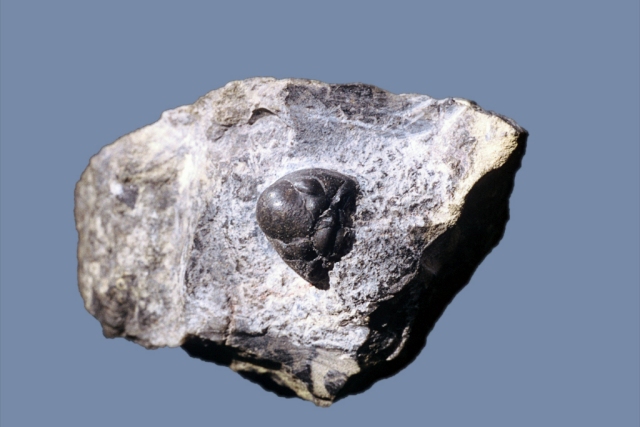 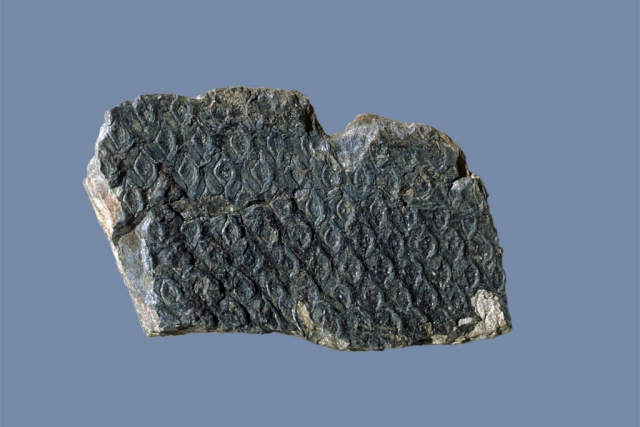 EXPLORER OF THE ANCIENT SEAS

Paratype of the trilobite genus named for Jože Bedič.

Mesmerized by the magic of theatre at an early age, my late friend Jože Bedič combined his career as a theatre set designer and an avid fossil collector, repeatedly saying he never ceased to be fascinated at the sight of a long extinct peculiarly shaped creatures, hidden from view for countless millennia, idly waiting in stone for the sun to reinstill life in their petrified bodies.

This sensation was poetically described by the Norwegian paleontologist Johann Kier I'm quoting below:

»I shall never forget the moment when the first excellently preserved specimen of the new giant eurypterid was found. My workmen had lifted up a large slab, and when they turned it over, we suddenly saw the huge animal, with its marvelously shaped feet, stretched out in natural position. There was something so life-like about it, gleaming darkly in the stone, that we almost expected to see it slowly rise from the bed where it had rested in peace for millions of years and crawl down to the lake that glittered close below us.«

Decades of persistent searching for fossils in every creek and bed of the western Southern Karavanks have yielded a rich collection of mostly Late Palaeozoic marine organisms,  partially showcased on this website. Four of them have been named for Jože Bedič: trilobite taxa Paladin (Kaskia) bedici and Bedicella cicactricosa cicatricosa and bivalvian species Acanthopecten bedici, Antonella bedici. The latter combines names of two men: a renewed biostratigrapher Anton Ramovš and Jože Bedič, linking them in a permanent taxonomical bond.